Originally from Utica, South Dakota, Kerry first began working with Heartland in September, 2011 and has been employed by nonprofit agencies since 2007. Kerry is a graduate of the University of South Dakota with a major in marketing, journalism, and English. In her spare time, Kerry enjoys helping on the family farm, fostering, live music and travel.

You can email Kerry at edirector@sdheartlandhumanesociety.com.

Kaitlyn grew up in Nebraska but has called Yankton home for a little over a year. She graduated from Morningside University. Her nonprofit experience includes many years with Boys & Girls Club in both Sioux City and Yankton. Alongside her husband, she welcomed her first baby in the Summer 2021 and their tiny family is smitten.

You can email Kaitlyn at info@sdheartlandhumanesociety.com.

Dana and her family live in rural Vermillion where they farm. Before Heartland Humane Society, Dana worked as a veterinary technician alongside a team of veterinarians at Cedar County Veterinary Care.

You can email Dana at intake@sdheartlandhumanesociety.com.

Janette’s passion for animals began as a child growing up in North Dakota with pets and spending every summer on her grandparent’s farm. She dreamed of vet school but chose a different path and pursued a degree in family science and psychology. She is one of the founding volunteers of Heartland Humane Society and decided to become involved with the organization because of her passion for working with animals and the desire to be involved with placing unwanted animals into new, loving, forever homes.

You can email Janette at adopt@sdheartlandhumanesociety.com.

Doug and his wife relocated to Yankton after retiring from his career with the National Parks services. Doug is an author of two books and has worked in a variety of regions across the United States, mostly with animals ranging from moose and bears to swans and fish. He and his wife have one son living in Omaha, Ne.

Diane is a South Dakota native who enjoys being outdoors as much as possible during the summer months. She joined Heartland Humane Society in the summer of 2014. Her love for animals started at a young age from spending time on her grandparent's farm and helping with all of the chores. She resides in Yankton.

Keisha, her husband and their three young kiddos reside in Yankton. Keisha has a heart for all species of animals and enjoys taking the time to care for dogs and cats behind the scenes until their are ready for adoption. 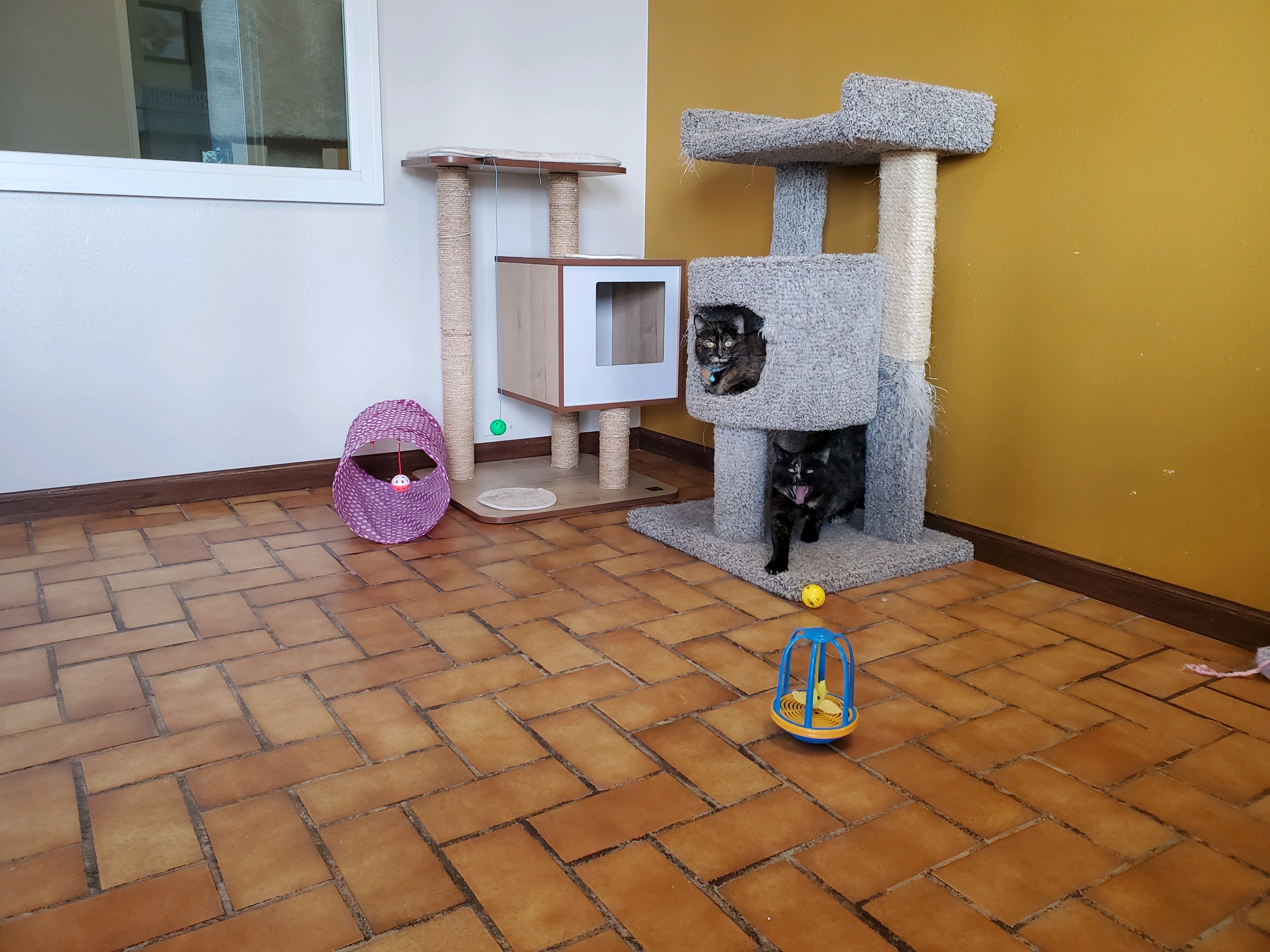